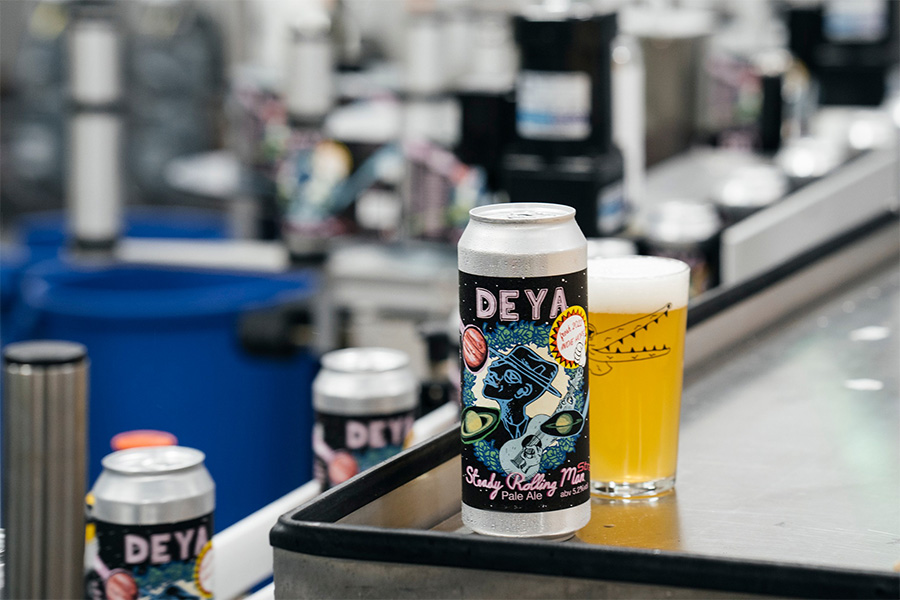 We are delighted to welcome to the podcast, Gareth from DEYA Brewing Co based in Cheltenham. DEYA was founded by Theo Freyn in 2015 following the completion of his Masters in Brewing at Heriot Watt. Having become obsessed with American beer and beer culture, Theo began perfecting the recipe for Steady Rolling Man, initially as a homebrewer, before taking on DEYA’s first commercial unit in Cheltenham.

Gareth Moore joined DEYA as Head Brewer in 2016, and DEYA were then on a fast-track to the position they hold today as one of the most celebrated Craft Brewers in Europe 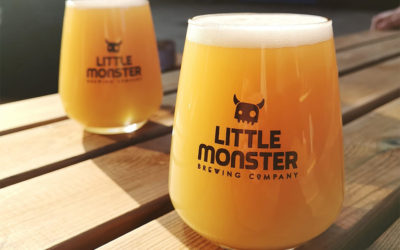 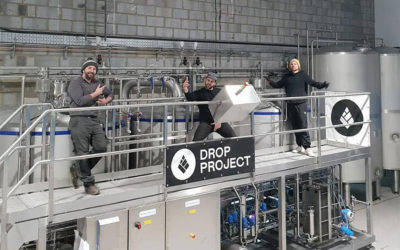