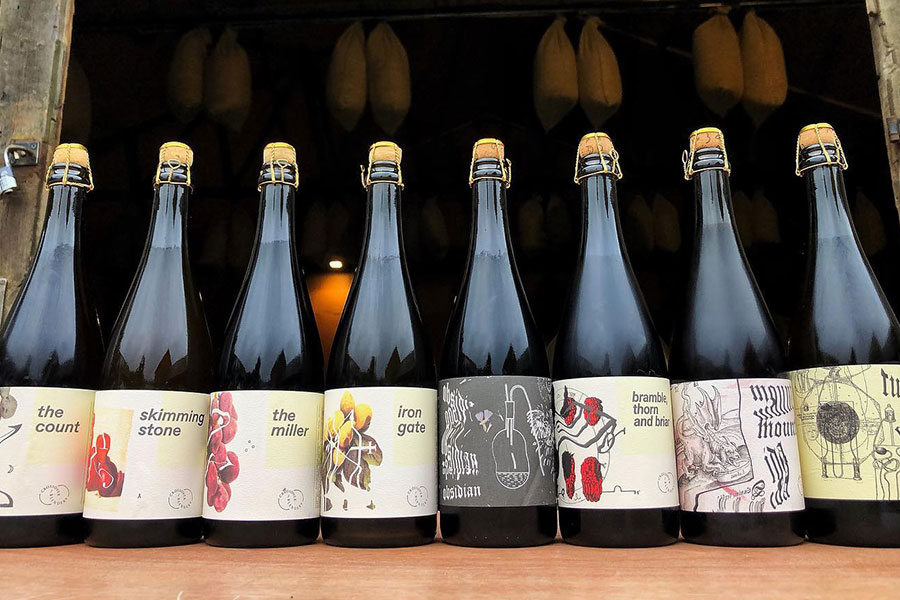 We are delighted to welcome to The Podcast, George and Charlie from Crossover Blendery based in Hertfordshire.

Crossover are a small blendery focused on producing 100% spontaneously fermented beers aged in traditional vessels such as oak barrels. The aim is to source ingredients from as close to the Blendery as possible. The work is seasonal, brewing in the cold months and fruiting in the warm. Each beer they make is of that year, it is of that season and it cannot be replicated anywhere else in the world.

The way they make beer and its eventual flavour characteristics blur the lines between beer and other fermented beverages. As a result they want to emphasise the ‘crossing over’ of beer into these other drinks which are often considered a distant and superior or inferior cousin. These beers are a labour of love and incredibly time-consuming to produce 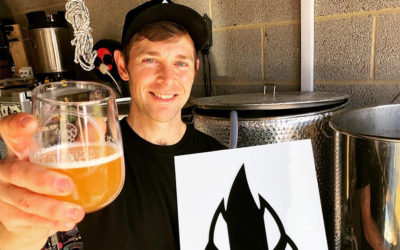 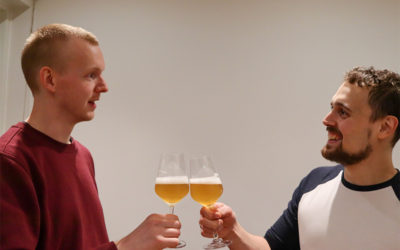 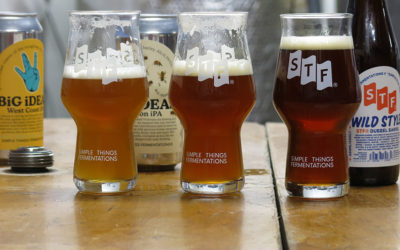